To err is human, but we must also learn how to deal with those mistakes.

The Cantonese term for the Hong Kong Correctional Services (CSD for short), ching gaau chyu, literally translates to “department for punishment and education”. This is no coincidence, because apart from punishing transgressors, law enforcement is also meant to help convicts learn from and correct prior wrongdoings.However, in our current society, the emphasis unfortunately tends to fall on the former much more than the latter.

The system has doubtlessly performed its duty to punish.. In light of recent abuse claims by former prisoners like Joshua Wong and the concerns raised over the inhumane treatment detainees have faced at the infamous San Uk Ling detention facility, it seems that the extent of punishment has reached questionable extremes, even.

On the other hand, our society often overlooks the CSD’s efforts when it comes to the latter value. Due to limited funding, there exists a severe lack of infrastructure that not only hinders the rehabilitation and reintegration of prisoners, but also prevents them from the possibility of a second chance.

The Hong Kong incarceration system reflects an unforgiving mentality in our society: that a mistake, whether it is committed by the convict or by a judge, could cost you your entire life. If the world of sports played by our rules, then committing a foul once would lead to your disqualification from participating in any future events. The worst, however, is that you couldn’t even contest your cruel punishment.

The lack of access to computers by prisoners demonstrates the onus put on convicts if they ever wish to appeal a court decision, assuming, perhaps reasonably so, that most do not possess prior legal knowledge. Even seasoned lawyers nowadays would struggle to construct a proper case for an appeal without consulting the Internet. 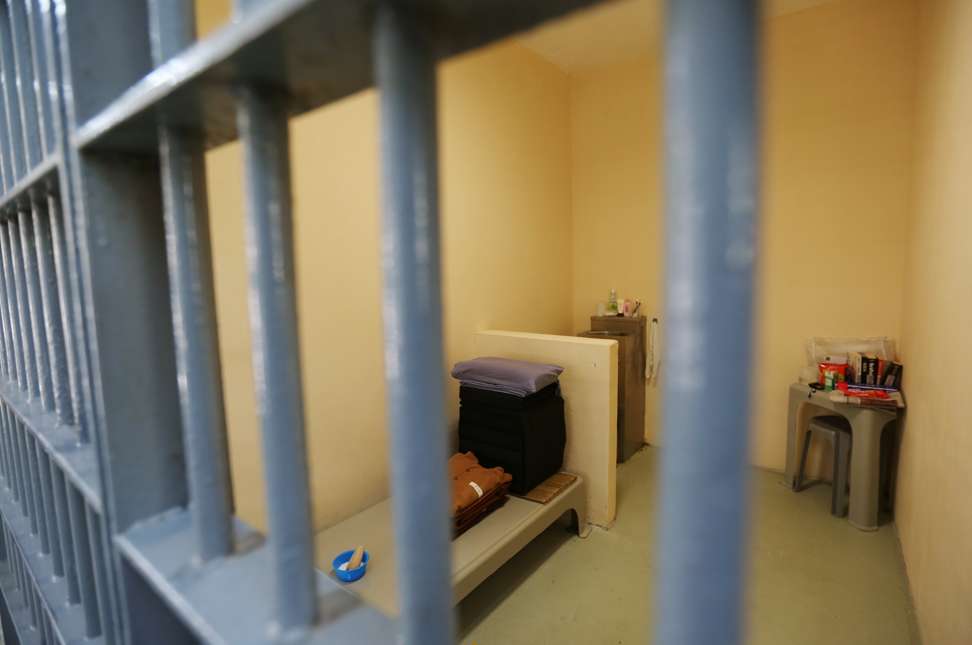 Layout of a jail cell at Stanley Prison, typical of most Hong Kong prisons(Photo by Xiaomei Chen/South China Morning Post)

Of course the government would argue that there is a program set in place to remedy this situation – legal aid. But the savoir faire necessary to navigate the technicality and bureaucracy involved in a legal aid application is often dismissed. With low literacy rates among prisoners, how should they be expected to understand what kind of language to employ in an application dossier?

In particular, the systemic intolerance towards foreign prisoners further hinders their reintegration. In a prison system where 30% of prisoners are foreigners, a mere 7%t of the roughly 100,000 books in Hong Kong prisons are in languages that are not Chinese or English. Without trustworthy friends and family in their vicinity, they even struggle to acquire adequate reading material and well-informed advice from an outsider’s perspective.

Their only method of maintaining communication with the outside world is through the occasional letter that takes up to one month to be transmitted back and forth from overseas, or one video call per month that can last no more than 20 minutes. Not only are these prisoners stripped of the chance to fight for their own liberty, but they cannot even be educated on how to put up a fight.

This one-and-done mentality does not apply only to our incarceration system, but also, by extension, to our current government.

Throughout the recent Extradition Bill protests, both protestors and policemen have tried to hold their respective opponents accountable for any acts of violence. Protestors have been held legally accountable by police officers who have abused their power to do so. Yet, these law enforcement officers never had to confront their own mistakes, and hence never had the obligation to learn from them. The government’s vehement refusal to establish an independent commission to investigate the police’s use of force shows a deliberate refusal to look back and re-examine their own mistakes. 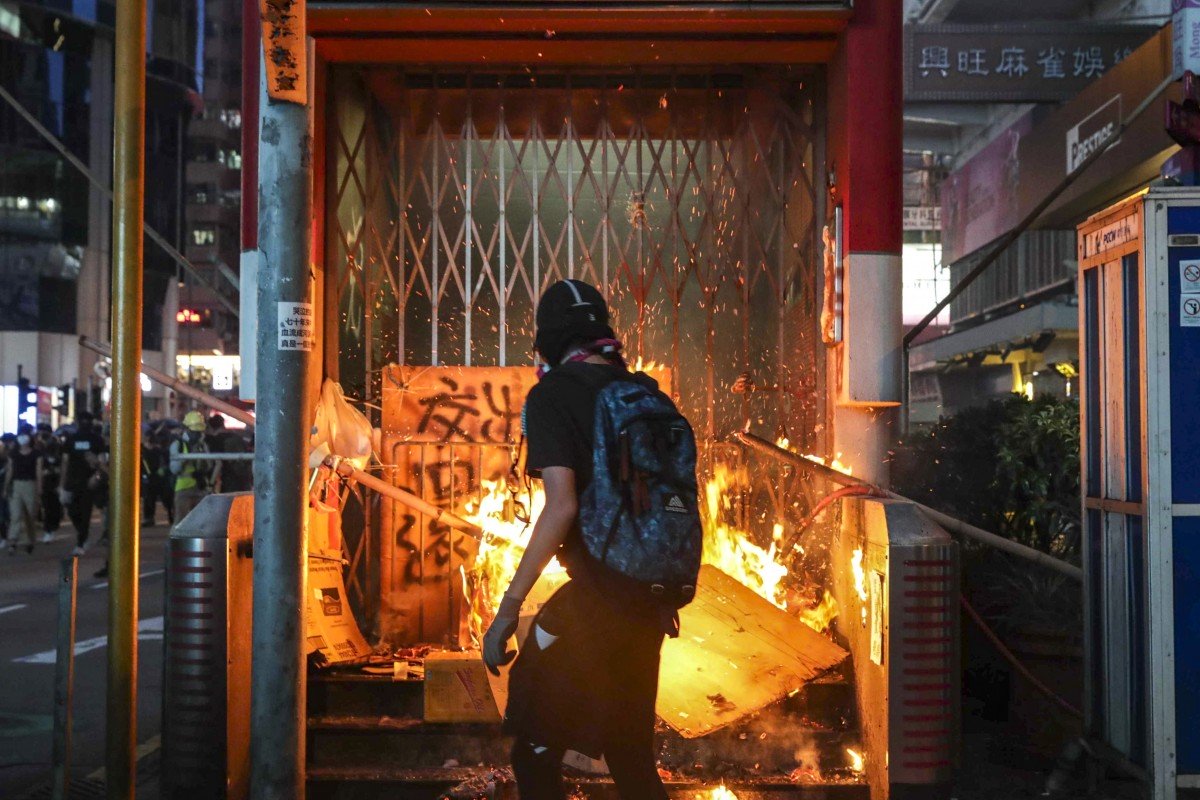 A protestor sets fire to one of the main MTR train stations in the city, an act of protest against the MTR Corporation after their alleged collaborations with the government and police (Photo by Edmond So/South China Morning Post)

It is important to make mistakes, but it is equally as important to know how to learn from them and correct them.Even as students, we were made to face our own mistakes. We would have marks taken off for omitting a negative sign in one of the many steps of a mathematical calculation. Nonetheless, the tolerance and guidance, on the part of our educators, that follows is always necessary in correcting these errors and allowing individual growth and development.

The only way we can move past our mistakes is if we first learn how to deal with them properly.