When discussing the rapid growth of the world population, it’s not uncommon to bump into the Malthusian question: “Are we too many?”. As for many other questions, the correct answer is: “It depends”. But, in order to better understand the topic, let’s delve into some data.

As we can see from the following graph, the current world population is about 8 billion and it is projected to grow for the rest of the century regardless of which projection we follow. What’s perhaps more interesting to notice is that, even though the population will grow, it will not explode as was feared until some years ago.

But how will we be able to feed all these people? We should start by stressing that we are already producing almost 40% more calories than what would be needed to feed everyone. However, the calories produced are not well balanced. Unfortunately, we are producing more fats and sugar than needed but not enough fruits and proteins: shifting this production imbalance might have a huge ecological impact, since the production of proteins generates a larger r carbon footprint. For example, producing one extra kilo of lamb creates almost 40 kg of CO2 compared to “only” 1 kg generated by one kg of tomatoes. Yet we shouldn’t lose hope, since, as it happens in many cases, the solution, even when not considering possible dietary changes, lies from innovation. I bet that many of you would not be astonished to hear that the biggest food exporter in the world (by value) is the United Stateswith its vast farmlands. But how many of you would believe me if I told you that in the second place we can find the Netherlands? Yes, the Netherlands. That tiny swampy country, only as big as Tokyo’s urban area . This result has been possible thanks to massive Dutch research and development efforts undertaken in that area, such that the sector is still growing about 19% year-on-year according to the latest data. This enabled them to have a yield per acre more than twice the world average with 10% of the average water consumption! May Malthus rest in peace.

Yet the increase in population will not be homogeneous among the regions.

There are regions such as India or Bangladesh in which even the expected slight population increase, especially compared to the numbers of the last decades, will put a huge burden on the country’s infrastructure, which is not able to keep up with the pace of Bangladesh’s development, and which is suffering extra pressure due to challenges related to climate change in the region. This may help to explain initiatives such as the launch of the Coalition for Disaster Resilient Infrastructure (CDRI) led by India. Other regions, such as sub-Saharan Africa, are expected to boom, and yet others, such as Europe, will shrink.

As we can see, most countries in Europe are already under 3 and many are expected to settle in around 2. This means that for every person older than 65 there will be only 2 people in the working age (this does not necessarily mean that they are actually working, just that they potentially could). Such numbers may represent a huge threat for pension systems, countries’ budgets, and social mobility. A possible solution could come from migration, since most migrants are of working age: they could therefore change the population structure and help address the old age potential support ratio. Considering the current economic projections and the threats stemming from climate change, people will likely keep on migrating no matter what, thus becoming either a resource or a burden for countries depending on the institutional and social framework in place.

Ultimately, the world’s growing population represents a menacing threat to our fight against climate change, particularly since total emissions are calculated by the number of people times emissions per capita. If the number of people increases, that means that to obtain the same reduction in total emissions, per capita emissions have to decrease at an even higher pace. This is why the fight against climate change is so urgent and cannot under any circumstances  not be delayed. Otherwise, we might have to dig up Malthus again after all. 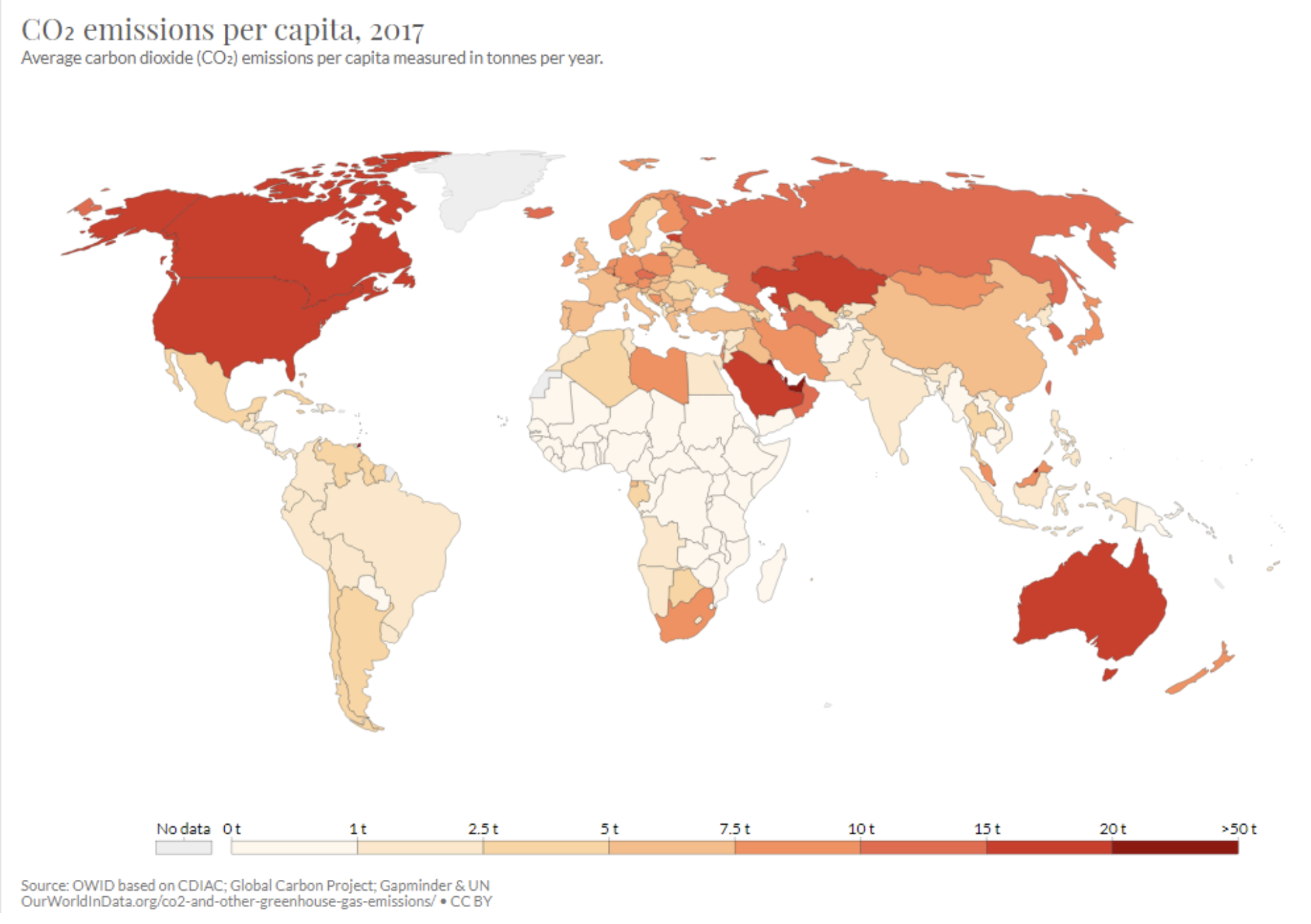 On the 31st of March, local elections were held in Turkey. In fact, after the referendum for presidential governing system on 24th of June 2018,…