The Women’s Football World Cup is currently everywhere in the media. As women’s voices rose louder than ever this year to fight gender inequalities, many people argue that watching the women’s world cup is a feminist militant act. Their argument is: if you watch the men’s tournament then you should watch the women’s one as well.

Some would claim that women’s football is not as entertaining as women are physically weaker, slower, etc. And female football stars nobody’s ever heard about – like Wendie Renard (France), Lieke Martens (Netherlands), or Wang Shuang (China) – are not good enough to even play in average semi-professional men’s clubs. Why bother watching subpar performances?

50 years ago however – let’s think about it – men’s football was far less physical than it is now. Were people complaining at the time? Not sure. Is 2019 men’s football better than 1969 men’s football? Debatable. Over time, the technical level certainly went up, but the game did not necessarily become more entertaining to watch.

Any occasional football player knows what a great source of entertainment schoolyard football games are. Are the players there good? As a kid, I was certainly rubbish, and none of my friends ever became close to turning professional. Why did we like watch such games?

The first ever FIFA Women’s World Cup took place in 1991. Since then, men and women each played 7 world cups. The comparison is easy.

Women do not score more than men by nature. The goal gap, in my opinion, might have to do with the structural differences between women and men’s football. As mentioned earlier, women’s football is very recent. Thus, it is far less advanced than men’s football in terms of popularity and budgets. In this context, many female players taking part in the current world cup are not professionals. The French Maéva Clemaron for example not only plays football but is also an architect.

In comparison, the highest level of men’s football is completely professional; with rare exceptions such as some Icelander players in the 2018 World Cup. Not only is it professional but its budgets have immensely grown over the last 20 years. The arrival of new fanbases in emerging countries (China, India, etc.) has brought massive influx of money to men’s football. The French men players, who won the last world cup, get paid 6,2M€ per year on average. Their female counterparts are amongst the favorites to win the current edition. Yet, their average wage is not even “enough to finish the month”, as illustrated by Maéva Clemaron’s parallel professional activity.

In his bookFootball in Sun and Shadow(1995), the Uruguayan philosopher Eduardo Galeano questions modern football and reaches a conclusion relevant to our discussion. With money come obligations. When one plays in the schoolyard, winning or losing does not make a big difference. On the contrary, there is a duty to perform when profit is the end goal. Thus, the fundamental difference between schoolyard football and professional football is that useless moves disappear when money is at stakes. What is useless might be beautiful, but it is not profitable. Your annoying friend who always tried to nutmeg everyone has no alter ego in the professional world because he does not guarantee success, not matter how skilled he is.

This explains for example why the men’s Italian national team rarely opts for Mario Balotelli. His extravagant behavior on the pitch makes him an inconstant player. Sometimes the best, sometimes the worst. Too risky for a team aspiring to win. On the contrary, good hardworking soldiers, like France’s N’golo Kanté or Blaise Matuidi, guarantee a constant quality and are more and more present in modern football. The era of players like Maradona or Cantona is probably over.

2019 might be the time to look at modern football as a business rather than as a game. Imagine you start your own business and one of your coworkers tries a move on its own and fails. ‘I tried it for the beauty of the gesture’, he/she says. Will you congratulate him/her, or will you fire him/her? Unless he/she is your wealthy wife/husband’s sibling, I bet you will not applaud. Men’s Professional Football teams are thus run like businesses. Coaches are risk-adverse. It is thus no surprise that defensive teams, like Lippi’s 2006 Italy or Deschamps’ 2018 France, limiting risks to concede goals, end up winning.

Let’s come back to June 2019: women’s football is more entertaining because it is still under the radar. Jean-Claude Michéa, a marxist French philosopher once compared Modern football to prostitution: a mix of pleasure (sex/football) and money. We’ll all agree that sex is better without money, so enjoy women’s football before TV rights destroy everything useless (and beautiful) about it and makes it the empire of solid defensive lines. 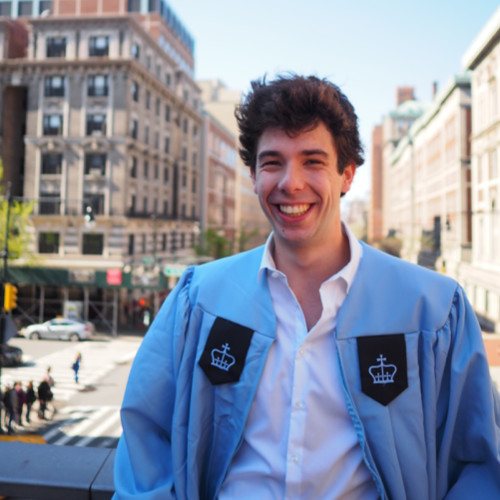 After almost two years of bull market characterized by unusually low volatility, only interrupted by temporary jitters around the Brexit vote and the US presidential…