Twenty-five years have passed since the implementation of the Single Market Program (SMP) launched in the not so faraway 1987 in Europe, and the fragmentation of this project, a significant change of direction capable of reversing of the deeper and prolonged processes of trade liberalization in modern history has already appeared as a possible future scenario.

The numerous requests of many EU governments for a reversal of key integration agreements such as Schengen have joined the leaving of the United Kingdom in 2016 (Brexit); therefore, speaking of which these questions arise spontaneously: What are the achievements the EU has drawn from commercial integration? and What would be the costs to go back?

The first assessment of the cost of “non-Europe” was made in 1988 and now, in April Thierry Mayer, Vincent Vicard and Soledad Zignago propose an ex post exercise that quantifies which would be the costs to cancel what was achieved in all these years in terms of European integration. In their 2018 paper “The cost of Non-Europe, revisited” the three authors envisage various scenarios of disintegration of the EU, ranging from the return to a standard free trade agreement to the return to the previous rules, under which each former EU country would apply current rates to its former EU partners, and examine how Brexit affects the gains from the European integration of the remaining members.

The results presented show that the EU envisages a deep commercial integration beyond tariff cuts: it is sufficient to think that the impact on trade in the single market is more than three times greater than a normal regional agreement. In the most performing simulation, the single market has seen an increase in trade among EU members of 109% on average for goods and 58% for negotiable services. The associated wellness benefits from EU trade integration are estimated at 4.4% for the average European country. Although it should be stressed that not all countries have benefited to the same extent because, for example, the well-being gains from trade are significantly greater for small open economies than the large EU members, the overall economic gain derived from the single market is substantial. As far as the estimated cost of Brexit is concerned, for the United Kingdom the estimated welfare loss ranges from -0.8% to -2.9% of GDP and about 80% of this figure comes from the exit from the single market. The effect of Brexit estimated instead on the GDP of the average European country goes from -0.2% to -0.6%.

If the cost of non-Europe is so much high for the countries of the Union, the potential loss of economic welfare that could derive from it is even greater.The long-term objective must therefore be to exploit the opportunities of the single market and thus favor the economic growth of the countries that are part of it.Although it may seem a cliché, at least economically speaking, union is strength. 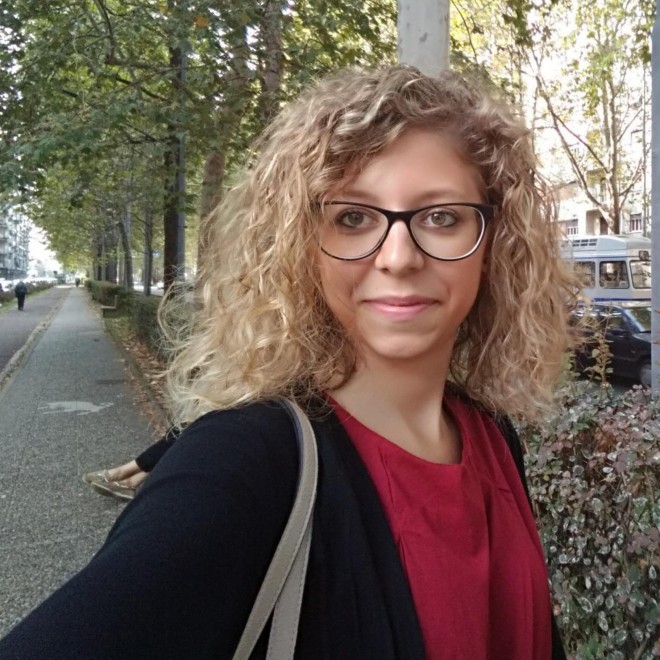 MSc in Stochastics and Data Science at UniTo, MA in Economics at Collegio Carlo Alberto.