The Rome Manifesto is a project for the reform of the European treaties created by Villa Vigoni and United Europe for the celebration of the 60th anniversary of the European Union.

The Italian-German Center for Excellence Studies Villa Vigoni has formed a team of brilliant academics and professionals in order to write a poster that can revive the European integration project.

Neos has been chosen as the leading Media Partner for recruiting a group of media partners able to relaunch and give more media coverage to the project.  The official presentation of the Manifesto was made in Rome at the German Embassy. 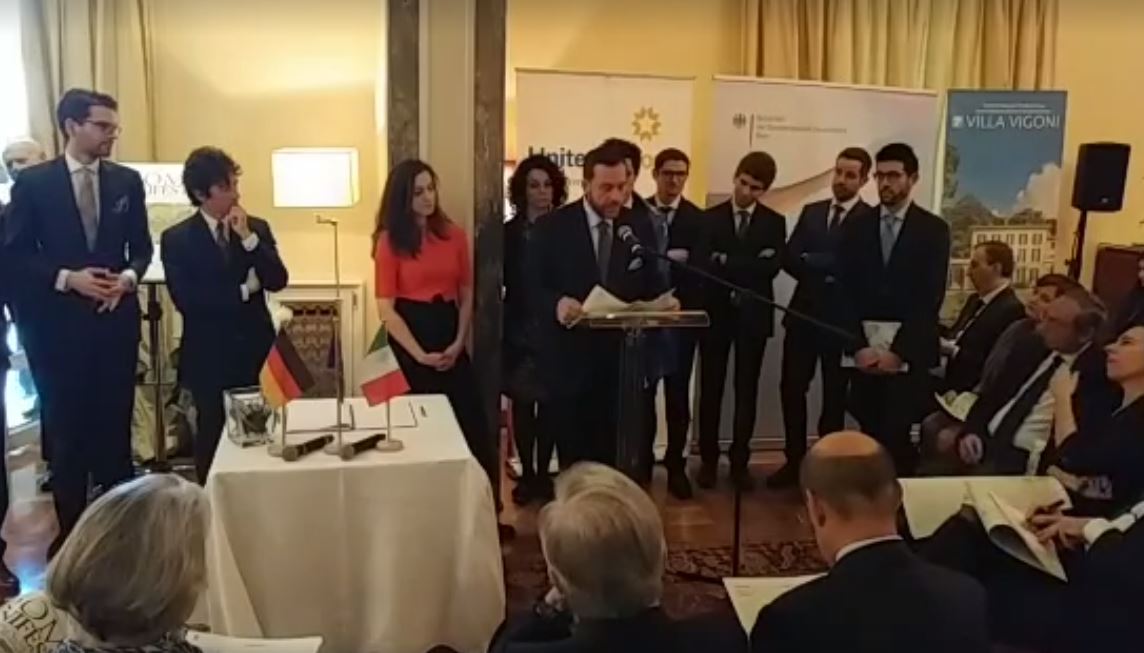 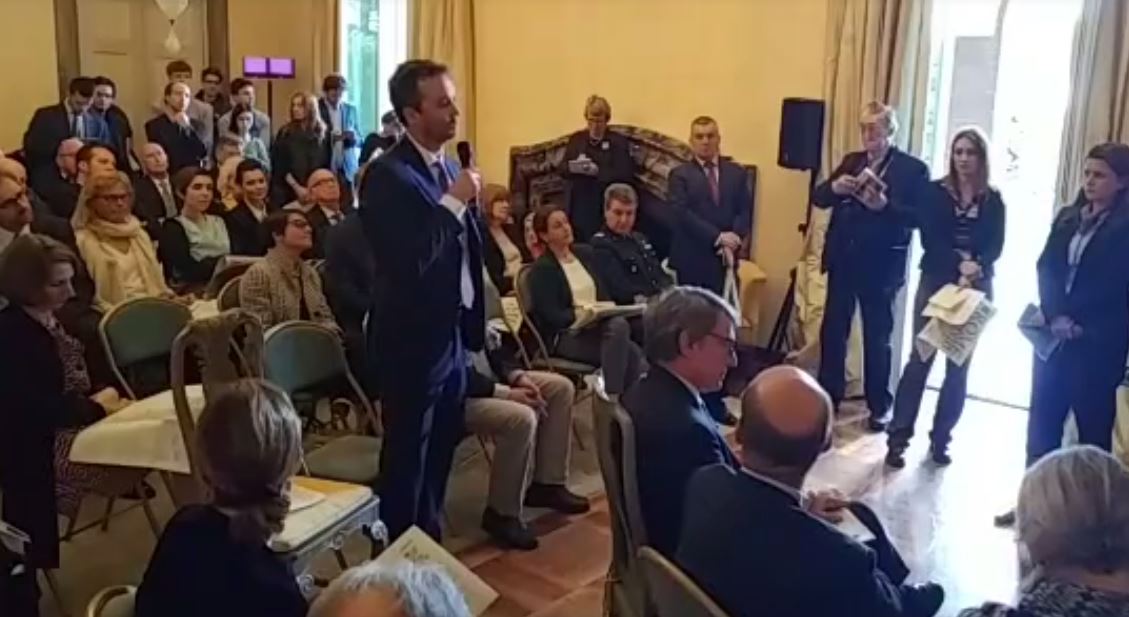 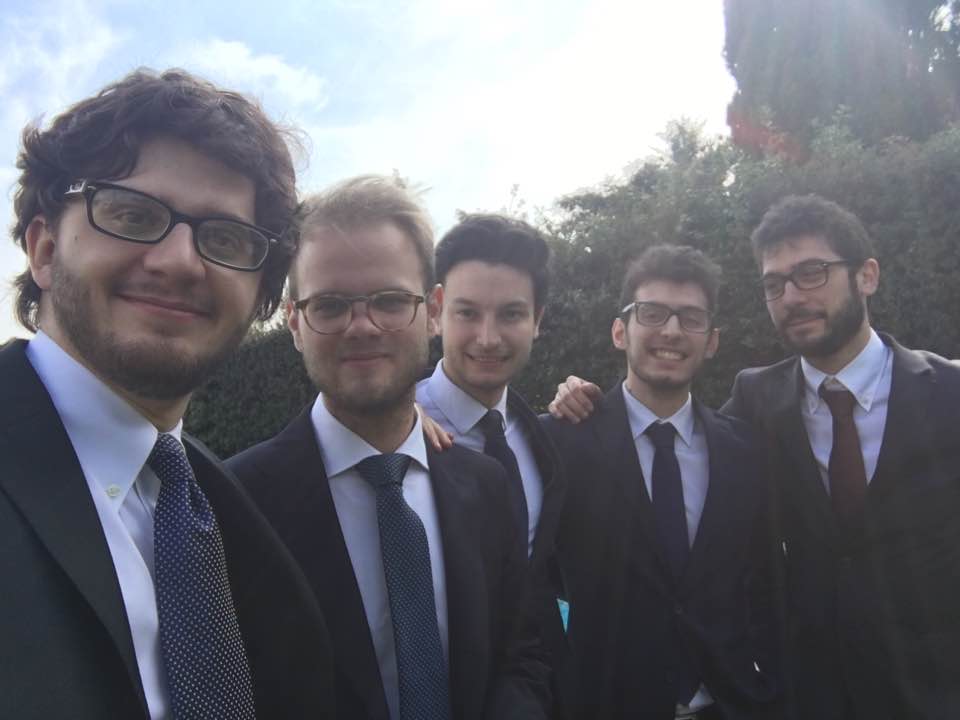 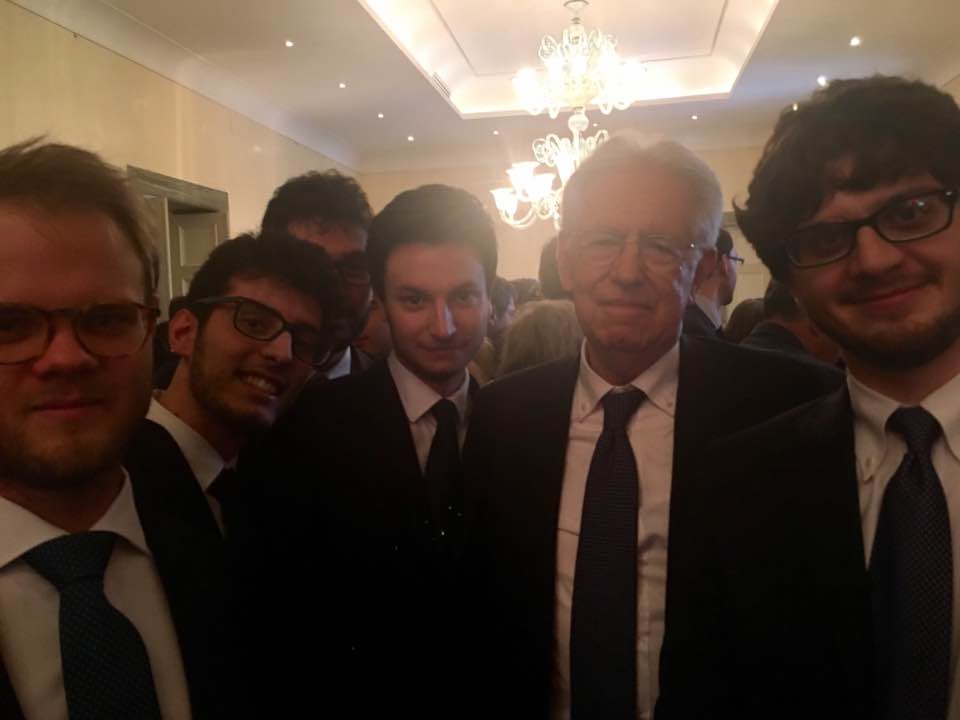