Sixty years after the Treaty of Rome was signed, a lot of work still needs to be done. The European Union is suffering the blows of a widespread lack of trust in European institutions, a refugee crisis and its link to arising xenophobia, generational inequalities, populism and many other issues that can undermine its foundations and achievements.

In occasion of this anniversary, it’s time to celebrate the past, but also to rethink the future. And the young must affirm its role in the institutional dialogue.

This is why we as NEOS are supporting as media partners an initiative whose importance seems of great relevance and significance to us. The German-Italian Centre for European Excellence Villa Vigoni and the organisation United Europe have selected a group of outstanding young European scholars and professionals who will develop a common vision of where Europe should be heading. The aim is to write a document, “The Rome Manifesto”, which should offer a perspective on the future of Europe.

The authors are brilliant young Europeans, and most of them are young scholars specialised in history, philosophy, EU law and public governance, but there are also young professionals like consultants and entrepreneurs. They are divided into three groups: “Narrative of European integration”, with Germany’s former finance minister Peer Steinbrück as patron, “European institutions”, whose patron is Filippo Taddei, Director of the Bologna Institute for Policy Research at the Johns Hopkins University in Bologna and Chief economist of the Italian Democratic Party, and finally “European Identity”, with Sylvie Goulard, French Member of the European Parliament.

The choice of involving young Europeans has a double symbolic valence. On the one hand, it reflects the forward-looking feature of the Manifesto. On the other hand, it is the acknowledgment of a rising European identity in the young, which is well shown by the following chart by the 2012 Eurobarometer 78.

Extent to which different age groups feel they are citizens of the EU (%), EU average, 2012

“It is among the young generations and the most economically and socially advantaged categories that the European Union enjoys the most favourable image”, says the Eurobarometer 83 of 2015. Positive perceptions are the most widespread among Europeans belonging to generation “Y”, born after 1980 (47% “positive” versus 14% “negative”, and 38% neutral stance) and people who studied up to the age of 20 or beyond (49% versus 15%, and 35% “neutral”).

The working groups have recently met at Villa Vigoni to conclude the drafting of the document. In the run-up to the anniversary celebrations of the Treaty of Rome, the document will be presented at the Residence of the German Ambassador in Rome, Villa Almone, on 23rd of March. 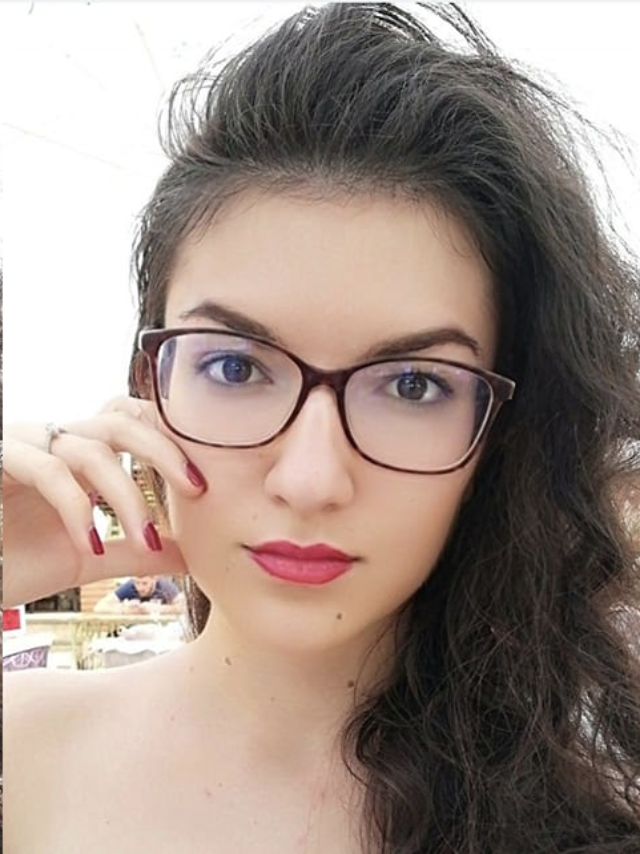 Amid a full-blown trade war with the USA, a faltering economy and further potentially explosive protests in Hong Kong, Beijing is bracing for the country’s…